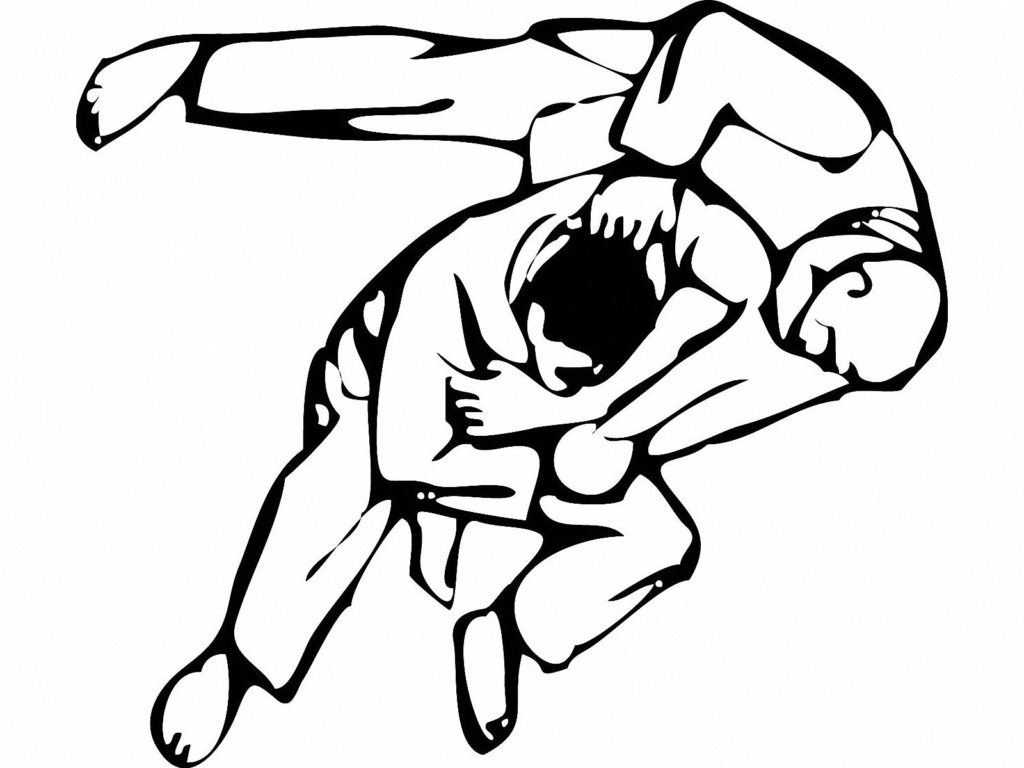 Judo (柔道, jūdō?), meaning “gentle way”, is a modern Japanese martial art (gendai budō) and combat sport, that originated in Japan in the late nineteenth century. Its most prominent feature is its competitive element, where the object is to either throw one’s opponent to the ground, immobilize or otherwise subdue one’s opponent with a grappling maneuver, or force an opponent to submit by joint locking the elbow or by executing a choke.
GET STARTED NOW

The word “judo” shares the same root ideogram as “jujutsu”: “jū” (柔?), which may mean “gentleness”, “softness”, “suppleness”, and even “easy”, depending on its context. Such attempts to translate jū are deceptive, however. The use of jū in each of these words is an explicit reference to the martial arts principle of the “soft method” (柔法, jūhō?). The soft method is characterized by the indirect application of force to defeat an opponent. More specifically, it is the principle of using one’s opponent’s strength against him and adapting well to changing circumstances. For example, if the attacker was to push against his opponent he would find his opponent stepping to the side and allowing his momentum (often with the aid of a foot to trip him up) to throw him forwards (the inverse being true for pulling). Kano saw jujutsu as a disconnected bag of tricks, and sought to unify it according to a principle, which he found in the notion of “maximum efficiency”. Jujutsu techniques that relied solely on superior strength were discarded or adapted in favour of those that involved redirecting the opponent’s force, off-balancing the opponent, or making use of superior leverage. Mid-America’s judo programs falls under the guidance of Sensei Mike Penny. 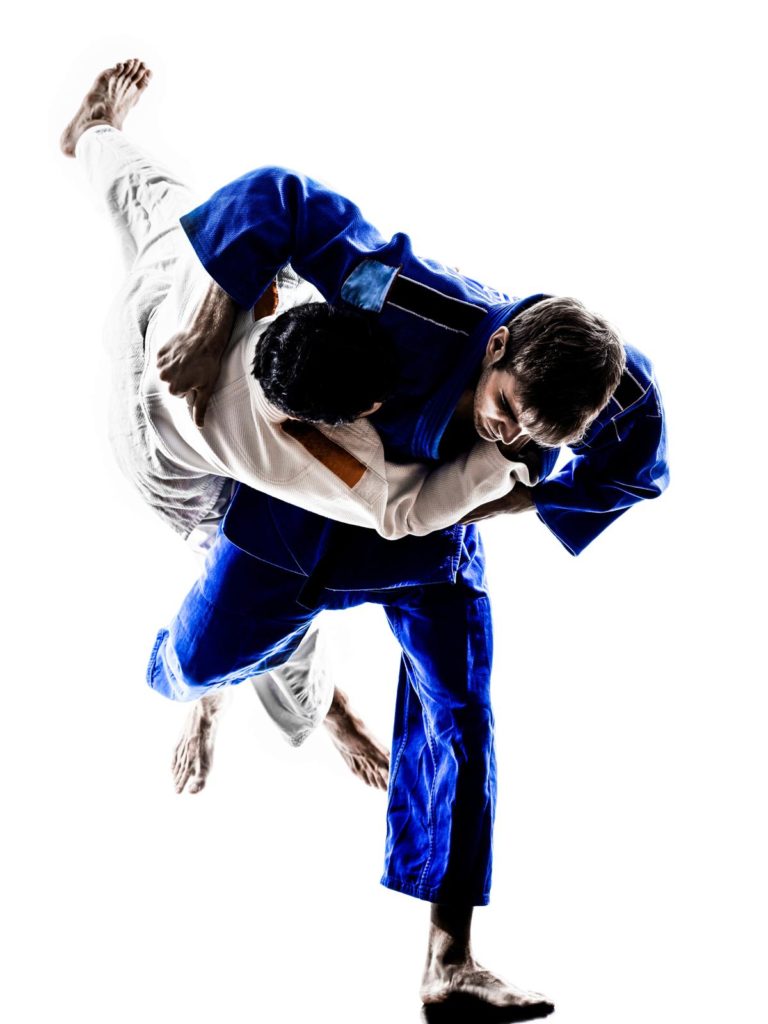 Our Lineage is Simple and Clear 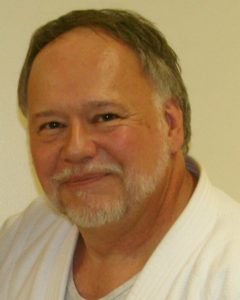 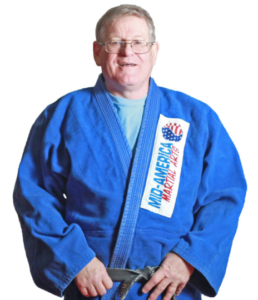 Get Started! It only takes a minute.