Comparison is the Thief of Joy

Comparison is the Thief of Joy 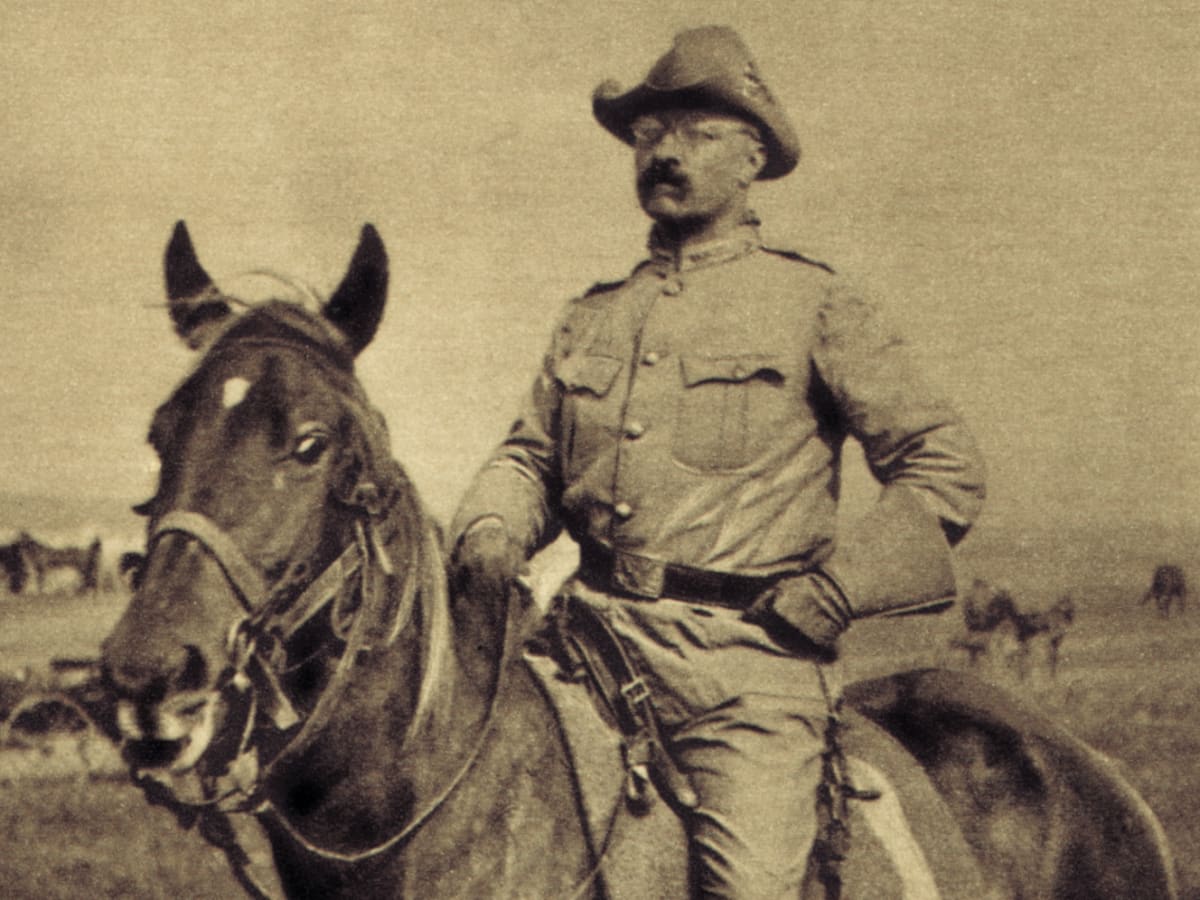 It’s true: When we compare ourselves to what others have, how they are, or what they have accomplished we are essentially taking the wind right out of our own sails, making ourselves feel inadequate and deflated.  All of our effort seemingly for not.  Damn you Teddy Roosevelt!!

It’s hard not to do it though, right?  To compare ourselves to others.  We naturally look for benchmarks.  Indicators that provide us some form of litmus as to how well are doing.  If nothing else to help us determine how close we are to goals.  But what is it that keeps us looking at others?

Kind of like the temperature.  We clearly understand it’s cold outside by the snow on the ground and our spine adjusting shiver, but we still turn to a thermometer to learn the exact temperature.  We crave context and comparison.

The martial arts preach each student is on a separate and individual journey of personal growth.  While this is very much true the moment an instructor straps a belt around the person’s waste it becomes novel in concept.  Context and comparison immediately become part of the equation.

Belt ranking is perhaps one of the worst things ever to happen to the martial arts.  It immediately robbed the arts of pureness and any altruistic reasons behind practice.  Doing something for purely for the joy of the act is what we call passion.  We don’t care how good or bad we are at the activity; the act itself, the process is what makes us happy.

Once upon a time martial arts did not have belts or ranking systems. This is a fairly new concept…and by fairly new I mean the late 1800’s new.  The modern martial arts belt system can be traced to one man, Master Jigoro Kano, the founder of Judo. Kano was a school teacher by trade. He had seen other forms of Japanese competitions using a ranking system and thought he would like to adopt something similar for his new martial art of Judo.

The martial arts were born out of necessity.  Tribes needed to protect themselves from neighboring groups or foreign invaders.  Physical and mental benefits caused practice to be adopted beyond the warrior sects.   Belt systems were instilled to help instructors gauge progress of students.  An unfortunate by product focus for the student often shifts from the holistic benefit to the tangible reward.  A simple colored piece of cloth creates context, immediate status, and visible comparison.  What was purely internal and self-fulfilling becomes an external and assessing.

Over the years I’ve changed my opinion on belts, especially the all-coveted and hallowed black belt.  Truth told they don’t mean much to me anymore.  Perhaps it is part of the process of getting older and wiser, understanding who I am and not needing validation of another person.  There may be a bit of jadedness if I’m being honest.

I’ve come to understand a belt is simply someone’s opinion of your current level of skill and knowledge.  Under the eye of another that evaluation may be different.   Some martial arts use very objective criteria, others not so much.  At the end of the day you have to be comfortable in who you are and why you are doing the martial arts.  If your goal is personal growth and becoming a better version of yourself then the belt truly is meaningless.

What is going to change when you get that belt anyway?  Are you going to stop participating?  If you already find joy in what you are doing then what does it matter?   Will the belt make the act more enjoyable?   Truth is, the pursuit of status and feelings of inequity compared to others will steal that joy, the passion, from you.   You no longer practice for holistic purposes but now external reward.

Not a single student ever walked through my front door saying they were there to earn a black belt.  Not one.  I’ve heard reasons like health, fitness, self-defense, competing, looking for something different, it looks fun, I’ve always wanted to try it…the list keeps going.  But NEVER has one person pined for a black belt.

Why does that change?

If belts did not exist the only person students could compare themselves to would be the person in the mirror.  Yes, activities like sparring provide opportunity for a natural pecking order to emerge but there is no visible reward system indicating such.   Other than age, nothing differentiates status among students.

Many of the traditional “fighting arts” possess no visible ranking system at all.   Muay Thai is a perfect example.  Walk into any gym in Thailand and all you see are people training with the only commonality being traditional thai boxing shorts.  People train multiple times per day with a single goal…to get better.  That’s it.  To get better.   Not a rank.  Not a belt.  Just to keep getting better.   Outside of the trainers holding the title of Khru or Ajarn there is zero visible indicator of anyone’s level or status.   Winning or losing in the ring was the only metric.  Obviously those who become champions are given more respect within the gym and by default garner status.  From the outside looking in one wouldn’t be able to differentiate.  Truth told, nobody inside the gym cares.

The day I’m rewarded a black belt I will be thankful for sure…but not for reasons most would assume.  Sure, I’ll be thankful someone acknowledged my body of work, dedication to the art, and commitment to others.  I’ll be even more thankful that I know I don’t need the belt to validate who I am as a person.  I already have the things I need telling me that: family, friends, and most important students.

I encourage students to stay grounded in why you started the martial arts. Don’t lose sight of what initially pushed you to inquire about training. Martial arts are a lifestyle.  They are medium, a tool, for people to create better versions of themselves.  When you lose sight of that, when focus shifts to the belt, you begin to lose all the benefits they offer.  You lose your joy, your passion.