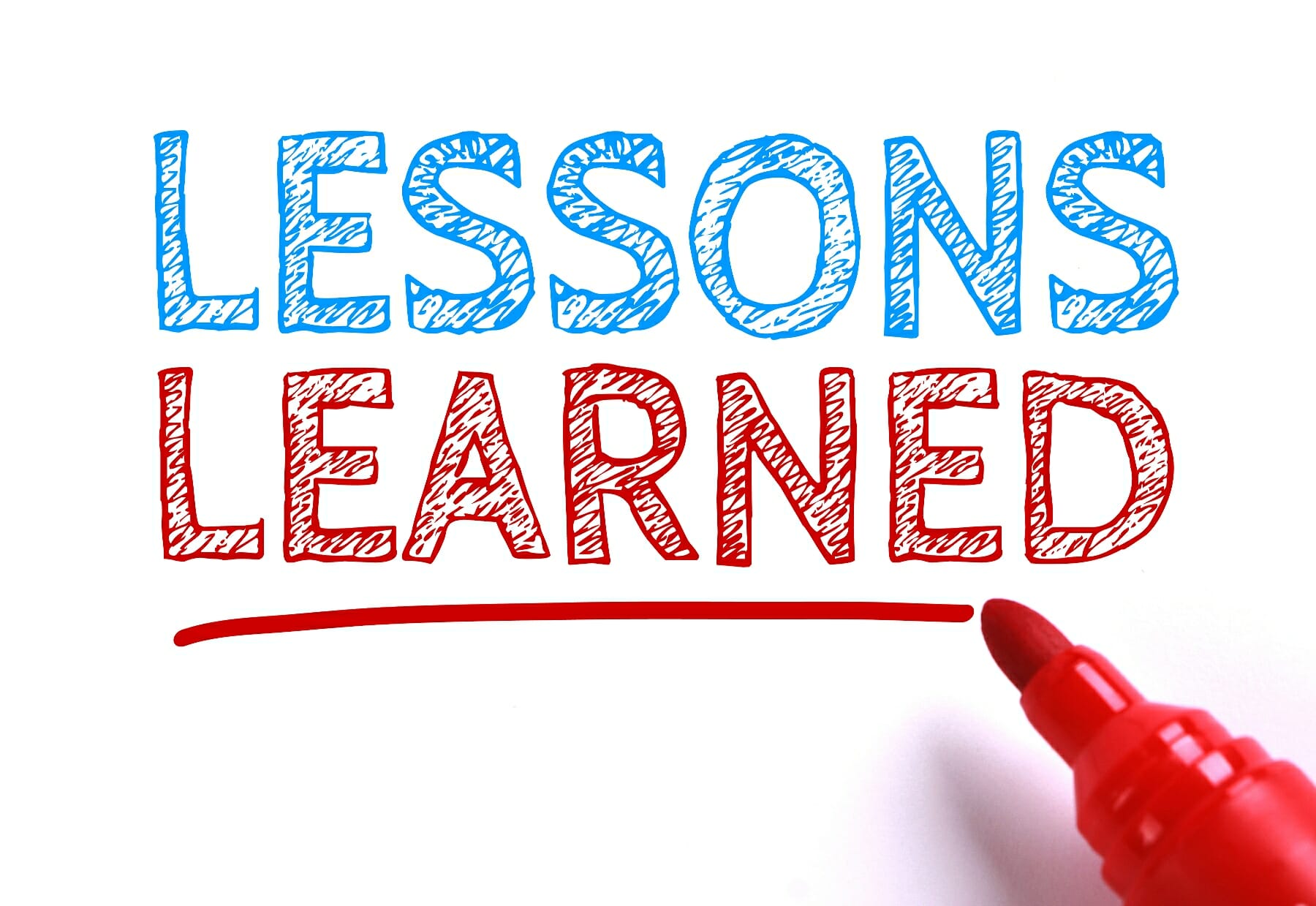 I recently traveled with my team to Des Moines, Iowa in what has become an annual tradition competing in the Muay Thai World Expo or as we call it “Nationals.”  Over the years what started as a single day tournament of less than 100 competitors has grown into a 4-day event that hit 1000 registrants this edition.  Particularly impressive considering COVID restrictions forced all the Canadian teams to opt out; generally a large contingent.

It takes a certain mentality and level of commitment to willingly climb into a ring across from another person with the single intent of fighting.  I equate it to staring down the barrel of a gun knowing the trigger is going to be pulled yet doing it anyway.

I learned something this year.  Ironically, it came at the hands of a “kid” some 25 years younger whom I watched grow up in the Muay Thai community since the age of 10. Isn’t it funny where life’s lessons come from sometimes? After one of our bouts, a tough loss, I was a tad angry because we didn’t perform particular well; at least not up to the potential I felt we should have.  After the mandatory doctor’s check we congregated on the side to gather our things and debrief a bit on what happened.

As we broke and began moving back toward our warmup area, I felt a tug at my shirt.  Turning around it was this person. Even as an adult a tiny little thing but with a monster passion for Muay Thai and the martial arts.  In the sincerest tone she told me how beautiful our fighter looked in the ring and the performance was amazing.  My coaching cap on and brain still engaged I retorted that it was not, we underperformed, and let a winnable fight get away.  She held firm saying it sucks to lose but the fighter looked great.

I walked away with mixed feelings.  Part of me thinking things always look different from the outside and I know what the person was capable of and it didn’t happen.  Then a voice immediately chirped up…dude she’s right…stop for a second, think about what that person just did.

Unlike other sports, in fighting there is not another game in a few days or next week.  A culmination of months of hard work and sacrifice come down to three rounds of two minutes; six minutes to experience victory.  Coaches sit in the corner with an anticipation that is like no other.  Side by side in the gym day in and day out; working to build them up physically and mentally for this moment.  If there is ever a coach vested in an athlete, it is in combat sports.

As a coach it is easy to get caught up in the X’s and O’s of the sport, especially in fighting.  The second the bell rings coaches are as engaged as the fighter.  Watching intently, looking for openings, barking instructions with hopes of gaining the slightest advantage allowing the fighter to score.  Between rounds the corner works diligently doing anything to help the fighter recover and go back out for the next round.  A sip of water, some ice, a few instructions…1 minute later off the stool and back out.  It is intense, frantic, and simply awesome!

To say coaches live and die with their fighters is an understatement.  Every blow taken is felt.  Every one landed is cheered.  Losses are like a knife to the heart.  Victories are exhilarating and filled with happiness for that person.

In all of this it is easy to not see the fight for what it is, a very special moment.  In the heat of it, the purity of what is happening can be missed.  We’ve all done it as parents too. Watching our kids play baseball, soccer, basketball, whatever; rather than relish the moment we get caught up in the game. Some parents going so far even berating the officials or, worse yet, their own child.

Admittedly, I forgot what an amazing thing my students were doing in front of me.  Nobody forced them into the ring.  They chose to fight; committing to train, sacrifice, and suffer for this moment.  Doing something literally hundreds of millions of other people are simply afraid to do and they are doing it right in front of me.  It should be appreciated for what it is.  They should be appreciated for they’ve done. It is Courageous. It is Inspiring. It is Beautiful Violence.