I recently began reading and thoroughly enjoying Sports for the Soul, a series of books by Darrin Donnelly in which the author uses various sports settings and figures as platforms for a larger, deeper message.  The third installment, Relentless Optimism: How a Commitment to Positive Thinking Changes Everything, Donnelly tales a minor league baseball player out of Omaha no less and his last ditch effort to make the majors.  The player simply doesn’t come to learn the value of optimism, his journey shows him that it is easy to be optimistic when things are going your way.  However, it’s not the event which creates optimism; quite the opposite.  Optimism begets success.  The challenge comes when adversity strikes and tests your commitment to optimistic thinking and not allowing pessimism to creep in.  It is your response to negative events that makes the difference.  Can you keep that promise to yourself to wade through tough times with positive outlook?

This idea of optimism.  It’s a test of will and determination more than an attitude.  I appreciate this everyday as a coach and a business owner.  Lord knows every business has ups and downs and every business owner experiences adversity in various forms and fashion: market swings, sales, managing employees, customer service, facility maintenance, quality control, competition.it’s never-ending and never as easy as 1-2-3 or as seen on TV.   There is sound reason behind why the majority of small businesses and entrepreneurial endeavors fail.  The free and open market is very much like muay thai.beautifully violent!

I lost count how many times I’ve let unfortunate events allow me to become pessimistic. Think I was unlucky, question my goals and even doubt whether I had the ability.  Fortunately I’ve been able to replace that pessimism with renewed optimism in relatively short order.  But I’ll be the first to admit, it is trying.

There is no question an optimistic mindset is incredibly important to success.  One of the best things I’ve learned to do coaching over the years is to watch my students from across the room.  It’s easy to say all the rights things and give an impression of being motivated, dedicated and dare I say optimistic.  Those words don’t always translate into a corresponding action.  What I’m talking about is taking optimistic thinking the next step and committing to optimistic actions. 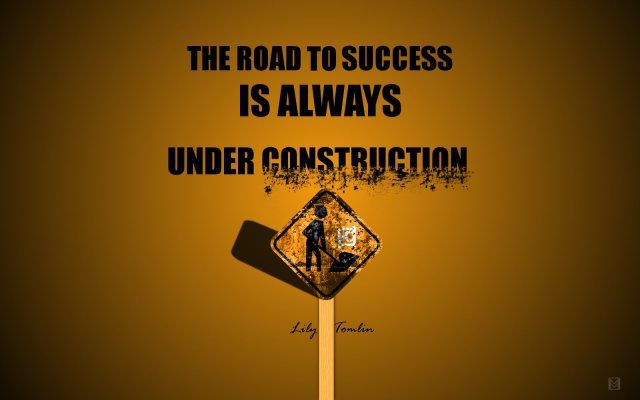 Everyone will generally answer “I’m fine” or “I feel good” when asked how they are doing.  Yet their mannerisms and body language say otherwise.  When a competitor comes off a loss there are positive chants like “it was a good experience, I learned a lot” and “you either win or you get better.”  All things I want to hear as a coach but I don’t always see a correlated renewed dedication to training.

As cliché as it is but you can talk the talk but can you walk the walk?  This is really what separates those who experience success and those who talk about success.  Those that execute and those that watch others execute.  Psychologist Gabriele Oettingen playfully refers to “positive fantasizing” when people indulge in thinking about future success without actually figuring how to get there then becoming disgruntled after not having achieved the goal.

Martial arts are physical activities, especially if one chooses to compete.  Training can be tough and arduous.  Bumps, bruises and injuries are commonplace.  Progress is often met with a healthy dose of humility.  The light at the end of the tunnel sometimes is as dim as the dome light on my dad’s old station wagon, just bright enough to make you go blind trying to read.

James Caan starred as a football coach in a movie called The Program; great movie.  In a particular scene he asks a player lying on the field “Are you injured or are you hurt?”  The players asks what he means.  In a classic line the coach explains, “Well, if you’re hurt you can still play.  If you’re injured you can’t.  So, are you hurt or are you injured?”

The coach is questioning is the player’s mettle.  Some people have the determination and will power to forge onward despite setback.  They have Grit; that combination of passion and perseverance.  Nothing will stop them from moving toward their goal.  There is never an excuse because they remove all of them.  Injury?  Train around it.  Schedule conflict?  Find another time to practice or coordinate activities around practice.  Bad day sparring.  No such thing. 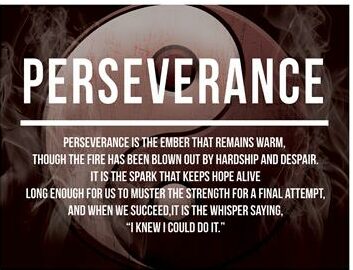 It is crazy to think nothing bad will ever happen.  That’s not optimistic thinking; as Donnelly puts it, that’s wishful thinking.  Reality ignore.  What you we do in the aftermath is what sets us apart. At the first experience of hardship many will often tailor their approach in an attempt to “be more reasonable” about their expectations.  This is simply a way of avoiding failure; a ruse used to think smaller rather than bigger.  In her book Grit, Psychologist and Author Angela Duckworth highlights that enthusiasm is common but endurance is rare.  Many people can sustain high levels of optimism and effort over short periods of time but we understand consistency ultimately trumps intensity.   Everything is a means to an end.  You can win the day and bask in the moment or play the long game.

I leave you with an acronym Donnelly conveyed in his book that I found enlightening and that is to LIE to yourself.  Treat a negative event as if it were a LIE:

L – limited, specific to that moment
I  – isolated, not chronic
E – external, it does not define you

Maintaining a positive attitude in the face of adversity is smart.  Taking action, doubling down on your effort and conviction, changing strategies, treating it as an isolated incident can be genius.  Most of all, be happy with who you are and where you are right now.  Accept the result of your present condition and move on from it to making it better.  Remember, the struggle makes you stronger!

Everyday Is Training Day.  Reap What You Sow.