Perseverance, the not so sexy trait

Perseverance, the not so sexy trait 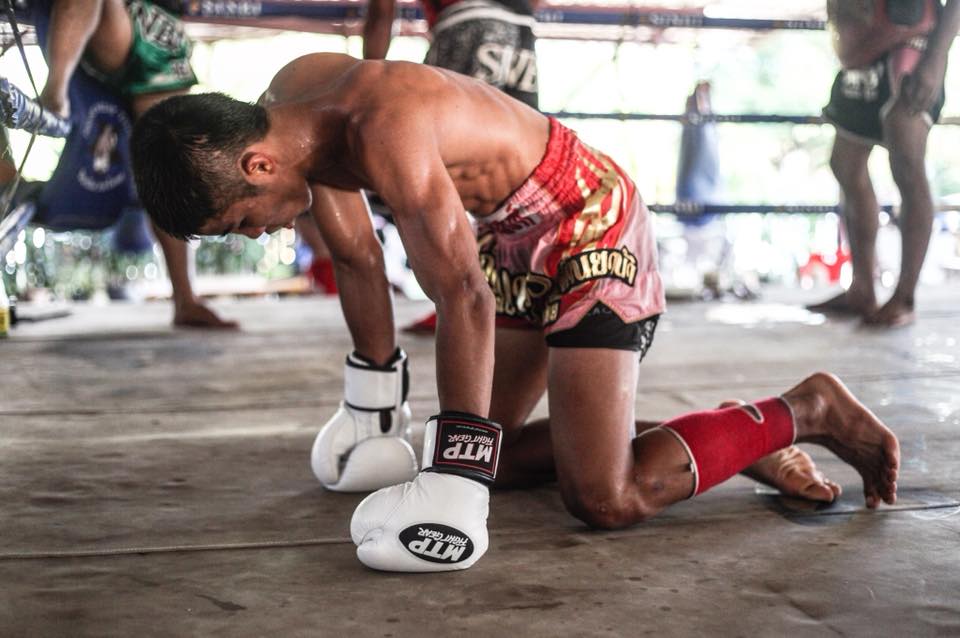 Just over a year ago, on the morning of November 14th I walked into the Advanced Surgical Center in downtown Omaha. I was slated to undergo surgery on a knee that I injured roughly six weeks prior while drilling/sparring takedowns, something I had done literally hundreds of times before.  As happens sometimes the laws of physics do not play in our favor.  In an effort to counter a takedown with a throw of my own, my right knee suffered a completely torn ACL, shredded the meniscus, and sprained MCL.

So, there I was, 45 years old, in arguably some of the best shape of my life experiencing an injury that has retired many professional athletes half my age.  Not being dramatic but my career as a martial arts instructor and lifestyle were literally and suddenly in question…at the very least potentially changing dramatically.

I’ve experienced injuries along the way of my martial arts journey.  Over the course of 35 years you are bound to receive some bumps and bruises, especially training in the manner we did; throwing caution to the wind and taking the classic “some is good, more is better” approach.  Sprains, bruises, breaks and dislocations of ribs, toes, and fingers were not uncommon.  You just dealt with it and trained around it.  I lost count the number of times I showed up to work with a nice shiner.  Heck I even had an inguinal hernia repaired at one point.  But I had never experienced anything that could literally prevent me from doing something I loved for an incredibly large portion of my life.

The great running back Adrian Peterson tore the ACL and MCL in his left knee on Dec. 24, 2011.  He vowed to resume his NFL career and recover from the injury faster than anyone ever had; 9 months later he not only was playing but averaged 6 yards per carry en route to a 2000+ yard season…the best of his career.   I told myself I was going to be Adrian Peterson.

Having studied athletic training in college and spending an entire semester in a clinic I was no stranger to sports injuries or rehab.  None the less, I turned to the experts to get the latest and greatest…the almighty Google and its equally authoritarian cousin YouTube.

I hobbled around on crutches for a few days but told myself I was going to get up and moving as soon as possible.  After an initial check in with the doc I arranged for a walking brace and ditched the crutches.  My next goal was to “prehab.”  There was plenty of research that supported pre-surgery strengthening and range of motion (ROM) were keys to quicker recovery after the repair.

Walking, biking, air squats, and an insane about of ROM exercises were staples no less than twice a day every day.  Nearly every evening after leaving MAMA I would stop at a gym and ride the bike.  The effort allowed me to walk into the surgical center wearing nothing more than a knee sleeve.  The receptionist asked me twice why I was there.  My nurse came out with a wheelchair and immediately chuckled as I walked across the room to her.

My attitude after the surgery was no different.  Doing the prescribed protocol of appropriate icing and pain management while beginning range of motion exercises immediately.  I got up and walking as soon as it was bearable pain-wise.  7 days post-surgery I walked into the PT clinic braced up and without crutches much to the laughter of the therapists.  They soon understood I was not there to play or belabor the issue.  Let’s get to work!

I outpaced my programmed rehab and was released by my doc within 6 months.  It wasn’t until about the 11 or 12 month point where I’d say I was back to full strength. Not quite an Adrian Peterson-esque comeback.   Then again, he was 20 years younger and a freak of nature athlete at the peak of his career.  I’ll take it.

The Moral of the Story

Why tell this tale.  By no means to brag.  We all experience peaks and valleys in our lives whether in our professional careers, relationships, or hobbies.  The highs are great.  The lows can be terrible.  Failures are inevitable.  Nobody is infallible.  It is those low times that define us as a person.

Perseverance might not be the sexiest trait; certainly not one we want to be our calling card.  It’s like being that fighter who everyone says is a really tough; not all that good but can take a beating and keep coming.  Reality is we never get what we want in life without needing some level of grit and perseverance.  With few rare exceptions we face challenges great and small along our respective paths.  At times, our intellect and ambition help us navigate the bumpy road, but our ability to withstand the pressures of those trials, our ability to persevere, is what sees us through to the other side. The struggle makes you stronger.